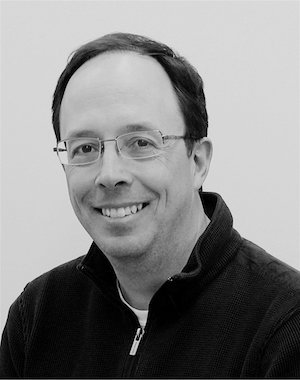 Higgs boson physics:  I've been involved (on and off) in Higgs boson physics since my PhD.  I was convener of the Higgs physics group of the ATLAS experiment with Marumi Kado and then Bruno Mansoulie.  I was also in charge of the subgroup responsible for Higgs decays to pairs of W bosons with Biagio Di Micco in 2012 and 2013.  Our group in Toronto is currently involved in a number of analyses involving the decay of the Higgs boson to pairs of W bosons, Z bosons, muons, and to exotic particles.  We are also involved in analyses that feature the ttH production channel.

Physics beyond the Standard Model: I was involved in the search for Dark Matter with the ATLAS experiment in the monojet final state, which is performed within the Exotics group of the ATLAS collaboration.  I was also involved in the search dijet resonances and quark compositeness with two of my students (Pier-Olivier DeViveiros and Sing Leung Cheung) early in Run 1.  I was convener of the Exotics physics group of the ATLAS experiment with Eduardo Ros and then Cigdem Issever between 2008 and 2010, when the LHC produced its first collisions. Before that, I spent 10 years on the CDF experiment where I published papers on exotic physics (W' search, leptoquark and SUSY searches, Large Extra Dimensions),

Top Quark Physics: On CDF, I worked on top mass, top production cross section, and single top production analyses. I was convener of the top and electroweak physics group at the beginning of Run II with Willis Sakumoto, and then convened the top physics group with Patrizia Azzi.

Calorimetry and computing:  I'm involved in the Tier-2 ATLAS computing centre within SciNet, a large computing centre in Toronto.  I was Offline Analysis Coordinator on CDF with Avi Yagil, and in charge of calorimetry reconstruction and simulation for CDF before the start of Run II.  Before CDF, I worked on  the design and testing of the hadronic endcap calorimeter of ATLAS.

Observation of a new particle in the search for the Standard Model Higgs boson with the ATLAS detector at the LHC. Phys.Lett. B716 (2012) 1-29

Determination of the jet energy scale at the Collider Detector at Fermilab.  e-Print Archive: hep-ex/0510047